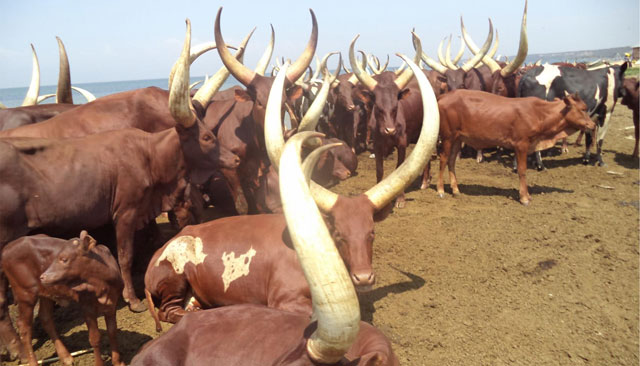 The Ministry of Agriculture, Animal Industry and Fisheries –MAAIF is unable to carry out the mass vaccination of cattle against Foot and Mouth Disease-FMD due to vaccine shortage.

Dozens of districts across the country such as Gomba, Isingiro, Kazo, Kiruhura, Wakiso, Kiboga, Kiryandongo, Koboko, Masindi, Rakai, Nakasongola, Nwoya and Gulu among others have been under livestock quarantine since February due to the outbreak of the FMD.

However, Dr. Rose Anna Ademun, the Commissioner of Animal Health at the Ministry of Agriculture Animal Industry and Fisheries, says that the government is unable to carry out mass vaccination of livestock in the country due to lack of vaccines.

She explains that the government procured 3.4 million doses of FMD vaccines at Shillings 10.8 billion from its supplier in Kenya in April 2019. However, to date, the supplier has only supplied 1.4 million dozes.

Dr. Ademun says that the supplier failed to supply vaccines to the country following the outbreak of the COVID-19 pandemic since Aluminium Hydroxide that is used to produce FMD and COVID -19 vaccines became so scarce due to its increased demand.

She revealed plans by the ministry to start procuring FMD vaccines from Ethiopia, Egypt, France or Botswana. But hastened to add that this will come at an extra cost.

She advised the respective districts with confirmed FMD cases to carry out ring vaccination with the little consignment of the vaccines.

Dr. James Okwir, the Nwoya District Veterinary Officer told URN in an interview that more than 1000 cows are affected by FMD, which has also killed about 100 calves from June this year when the first case was reported.

According to Okwir, they are waiting for the Ministry’s assessment to find out whether the disease is still in the district or not before lifting the livestock quarantine. Alfred Opiyo, the Gulu District Veterinary Officer, says that they have vaccinated over 3,000 cattle by end of September. He says they are carrying out ring vaccination since the vaccines they received from the Ministry are inadequate.

Gulu Received 5,000 dozes of FMD vaccines. Stephen Gang, a livestock farmer in Gulu District says because of the FMD vaccine shortage, some farmers in his neighbourhood are using petrol and other methylated spirits to treat the affected animals. He appealed to local leaders to ensure strict enforcement of the livestock quarantine in the district to save indigenous animals from infection.

Foot-and-mouth disease (FMD) is a viral disease of cloven-hoofed livestock and wildlife, including cattle, goats, swine, sheep and buffalos. It has occurred several times in Uganda since 1953 when it was first confirmed.

It is characterized by fever and blister-like sores on the tongue and lips, in the mouth, on the teats and between the hooves. 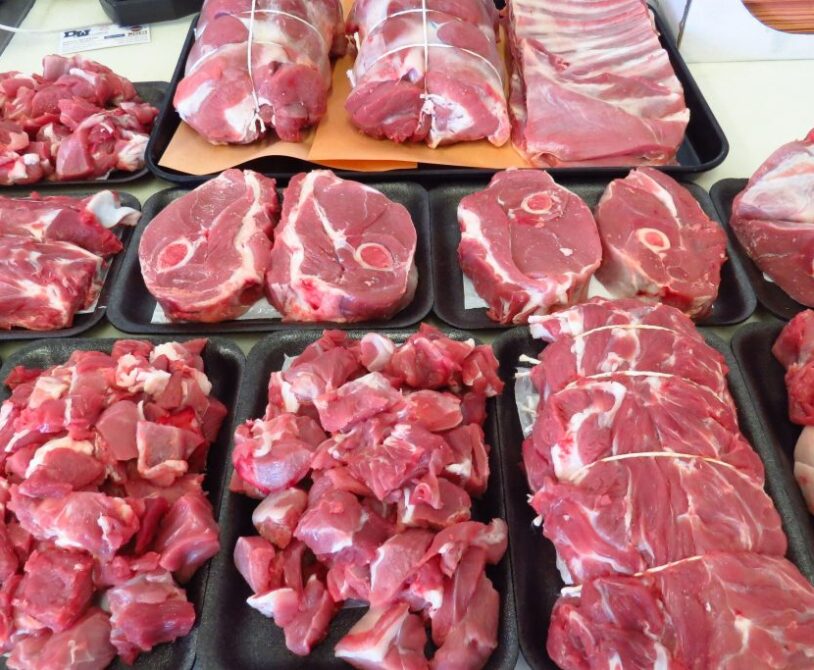 PREVENTING TICK ON YOUR FARM 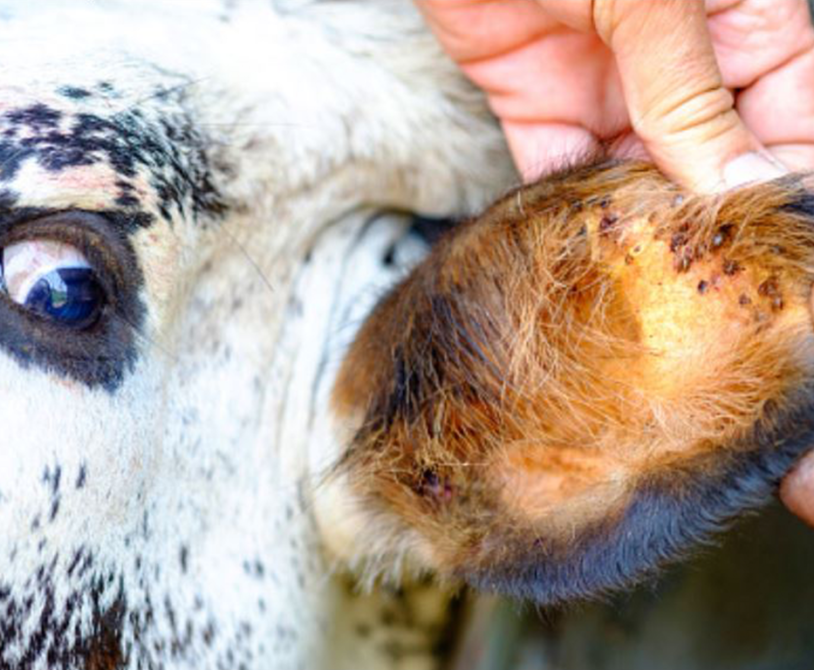