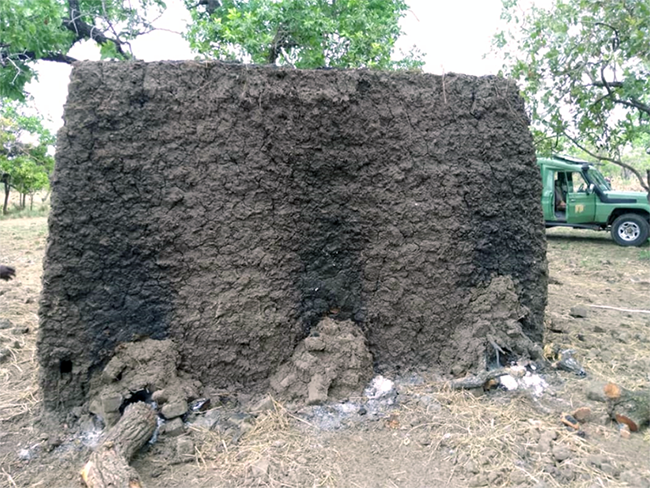 It makes sense. Mud is plentiful and literally cheap, and so is the sunshine used to dry mud bricks until they’re solid enough for construction. The only costs are in labor and time.

Mud is among the most popular building materials in Northern Uganda and the country as a whole. It’s a relatively straightforward process that’s been employed with many variations since around 7000 B.C.

Opting to make our own bricks was because they are cheaper by UGX 100. More, because of handling, we would minimize breakages incurred during transportation and packing.  When one makes their own bricks, they are then sure of the process.

NECESSITY IS THE MOTHER OF INVENTION… 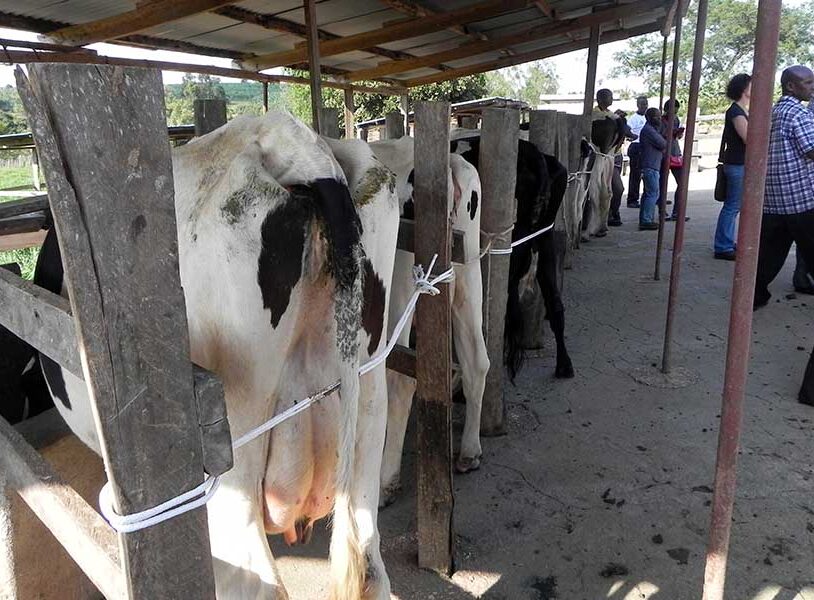 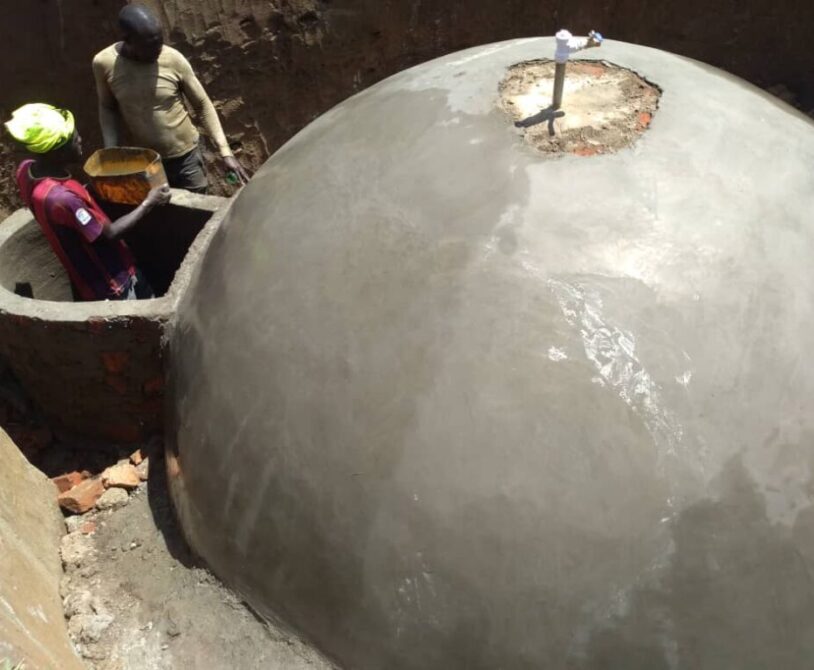